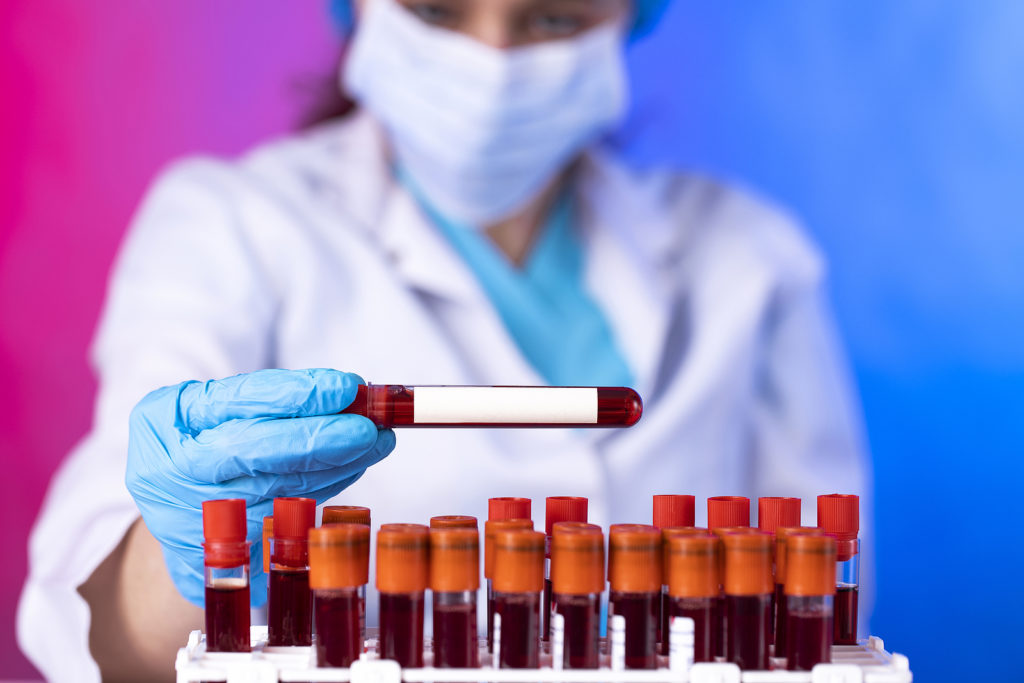 Las Vegas – often known as just "Vegas” – is the largest city in Nevada and the 28th largest city in the USA. As such an important urban center, there are ample opportunities and ways to study and work in phlebotomy. This article will help you with that search.

The most recent Bureau of Labor Statistics (BLS) data (reported in 2020, published in 2021), stated that 360 phlebotomists worked in Las Vegas. 450 phlebotomists operated throughout the state, meaning 2/3 worked in the city of Las Vegas.

There is a projected 17% phlebotomist demand increase between 2019 and 2029 based on the same BLS analysis. The aggregated total of all jobs for the same period is 7%. With the demand for phlebotomy so high, it makes a great career choice.

Phlebotomists in Las Vegas have many career options. The following employers include hospitals and clinics, blood services, diagnostics, and more:

Las Vegas' phlebotomy salaries are reported as follows by the following sources:

Do you live outside the city of Las Vegas? Search phlebotomy training programs in cities near you in Las Vegas. Check out our listings below to find traditional, online, or hybrid classes near you.
Sponsored Listings