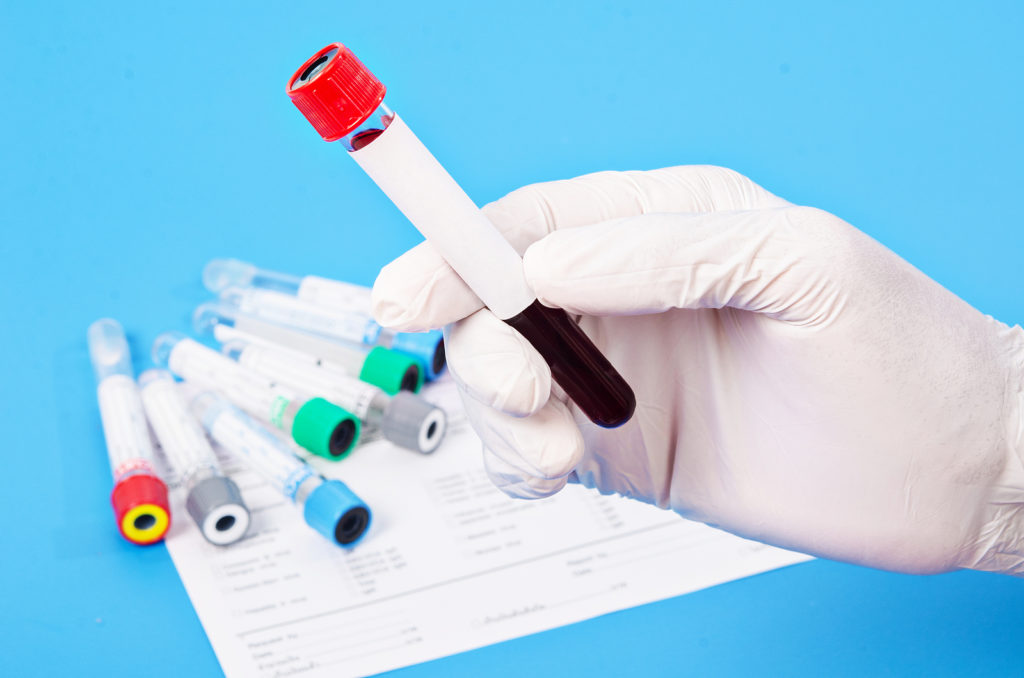 Memphis is Tennessee's second-largest city, just behind the state capital of Nashville. Due to its prominence and size, it's a great place for you to either begin your phlebotomy training or find a new job in the city.

Here, we highlight the best training and education examples, and where you might find fulfilling employment as a phlebotomist in the Memphis area.

The following phlebotomy training program is available to students in Memphis:

Memphis Phlebotomy Jobs by the Numbers

In 2019, a government report estimated a pre-census Memphis population of 651,073. The Metropolitan Area population was over double that at nearly 1.35 million.

The U.S. Bureau of Labor Statistics (BLS) is responsible for biennial reports highlighting the situation for every industry operating in the U.S. Its most recent report, published in June 2021, found 610 phlebotomists in the city; the state's total was 2,330.

Phlebotomy Careers and Employers in Memphis

Phlebotomists in Memphis have many employment pathways. Below is a list of the most prominent and prolific employers in the city, representing all areas of health: primary care and clinics, blood services, R&D, and preventive health:

The table below highlights current salary figures for phlebotomists in the Memphis area:

Do you live outside the city of Memphis? Search phlebotomy training programs in cities near you in Memphis. Check out our listings below to find traditional, online, or hybrid classes near you.
Sponsored Listings