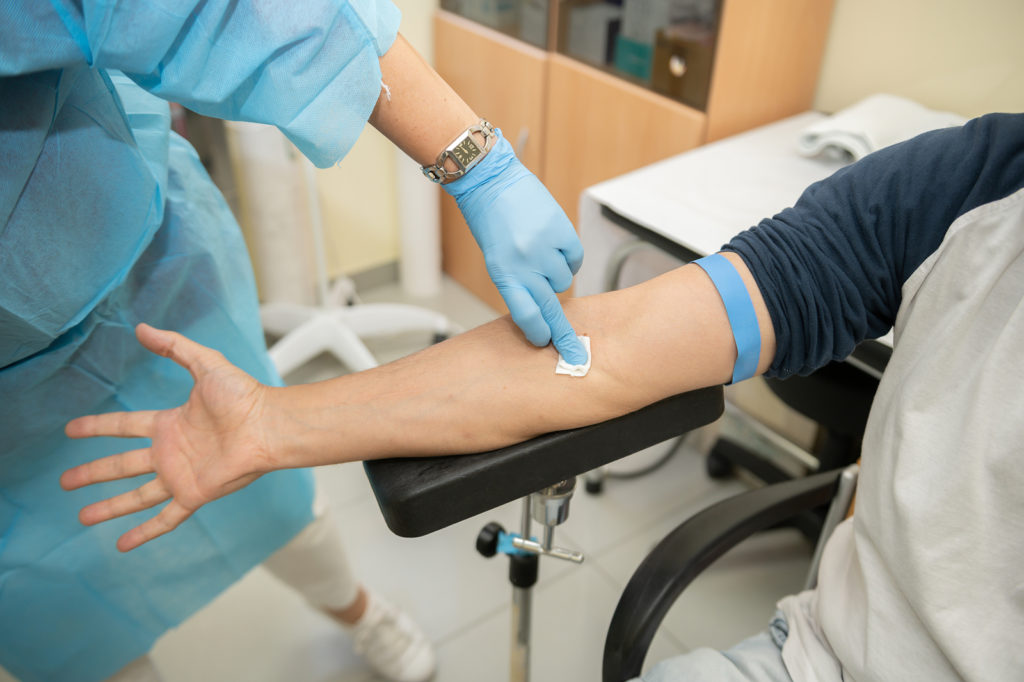 San Francisco: this bayside city is the fourth-most populous city in California and the 16th in the United States. It's also the hub of an extensive metropolitan area which makes a great place to live, and to learn or work in the rewarding area of phlebotomy.

If you're currently exploring your phlebotomy options in the San Francisco area, the following info will help you find the right training program.

The Bureau of Labor Statistics (BLS) concluded that as of their latest available data in 2021, there were 1,220 phlebotomists working in San Francisco. At the same time, the state of California had 12,590.

There is a projected increase in demand of 17% for phlebotomy careers in the decade between 2019-2029. The expected growth of all jobs during the same time period is 7%.

San Francisco phlebotomists have many opportunities for employment. The organizations listed below operate in a variety of areas including primary health, diagnostics, medical research, and blood services:

Salaries vary by location. According to the sources listed below, phlebotomy salaries are reported on the web as follows for San Francisco:

Do you live outside the city of San Francisco? Search phlebotomy training programs in cities near you in San Francisco. Check out our listings below to find traditional, online, or hybrid classes near you.
Sponsored Listings